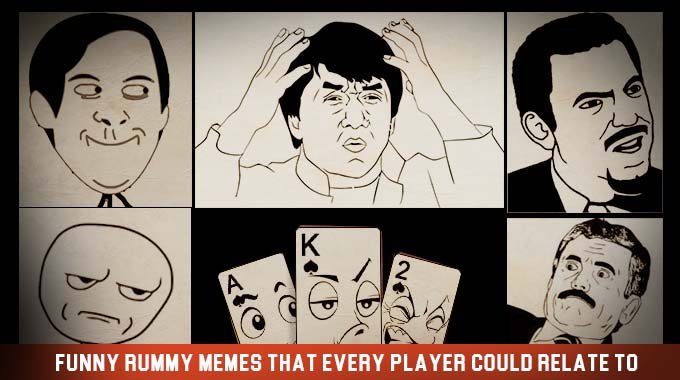 Funny Rummy Memes That Every Player Can Relate To

Do you look at memes and think how much you can relate to them? Memes can be a great way to have some fun while also offering a way to express your emotions in situations because it’s probably exactly how you felt. Thanks to the internet and a few dedicated sites, the immortal game of rummy seems to be heading for a second innings with funny rummy memes being formed around it. This fun game only requires players to know how to play rummy on an online rummy portal before diving into a mesmerizing and exciting world where both, skill and even fortunes can be gained! The popularity of this game is evident, not only from the massive number of people playing it online but also through the numerous memes that have sprung up regarding this fun and exciting game which is equal parts skill and equal parts winnings! Here are a few of the best rummy related memes bound to elicit a chuckle from any seasoned rummy player out there. If you need a laugh, go through this list here! 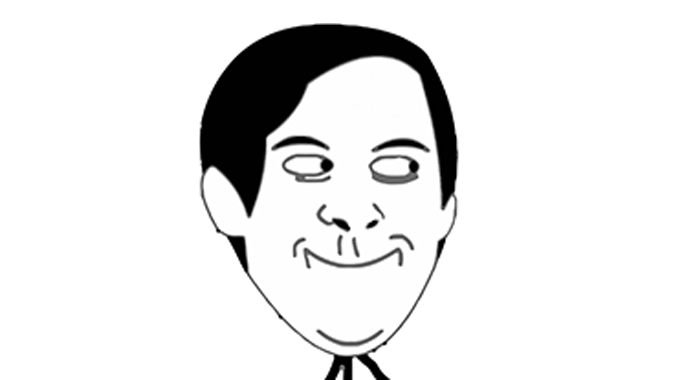 1. Drawing from the always hilarious ‘Brace yourself’ memes, this one tells the story of how rummy players enjoy countless hours of fun with their rummy buddies online. It goes without saying that to sit down and play with your rummy buddies is not a short time affair. Prepare for a night full of fun!

2. The biggest challenge in the game of rummy is knowing when to declare. Matches are won and lost on it, and more importantly so are points. This becomes all the more important when you realise that there is no cent-percent way to predict the next hand since the game relies on strategy as well as skill. Sometimes even the best players get caught declaring too early and sometimes even those who are touched by opportune situations can be let down at the last possible moment. All of this just aids the rest of us in having a good time while playing rummy, all of us being those who did not declare too early! 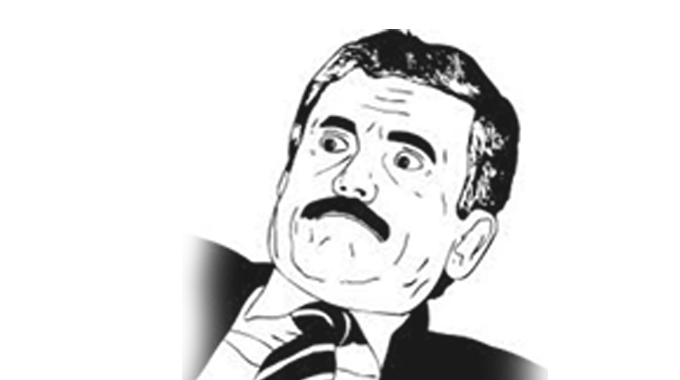 3. Too often are rummy players accosted by individuals who scarcely seem to acknowledge the enormous level of skill that it takes to play this game. People who play rummy, especially beginners, have a tendency of thinking that this game can be won without skills. Even worse, they believe that they can play it and win because of a false sense of them being extremely lucky. Well, rummy is the right kind of game to throw cold water on all such silly notions, and quickly too. The only way to win rummy is with a lot of practise and the ability to improvise on your skills and strategy. 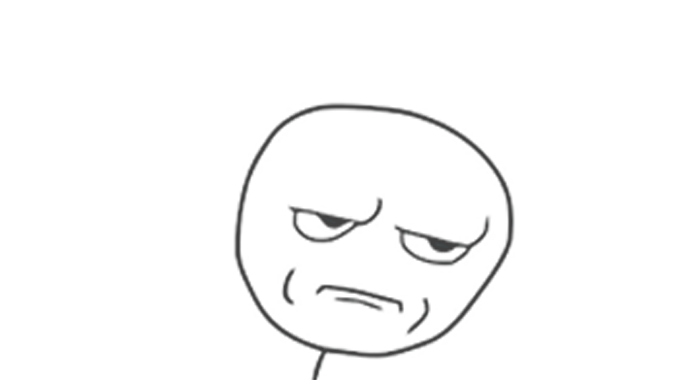 4. The real test of a rummy player is how they handle themselves in defeat. The funny thing is, most rummy players are never defeated because of their own shortcomings, it is always the fault of the other players, the rules and of the way the game was conducted. This phenomenon is best noticed by winners who can’t help but see a definite pattern in the way players who lose reason their defeats. And the winners have a laugh as well since they can relate very well to the sentiment when they had lost! 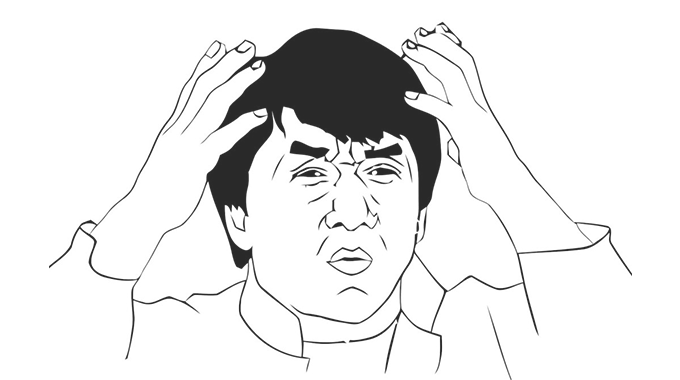 5. A fun take at the beginners of rummy. Though a fun game with the potential to provide endless hours of entertainment, playing rummy requires an initial amount of practice and patience before the subtle brilliance of the game is revealed, slowly, to the player. This often leads to confusion on the part of extreme beginners who feel a little lost while playing the game. However, this is not at all a permanent state of mind. Instead, it is one that occurs only for the first few games or so, before the magic of rummy starts seducing all types of players. 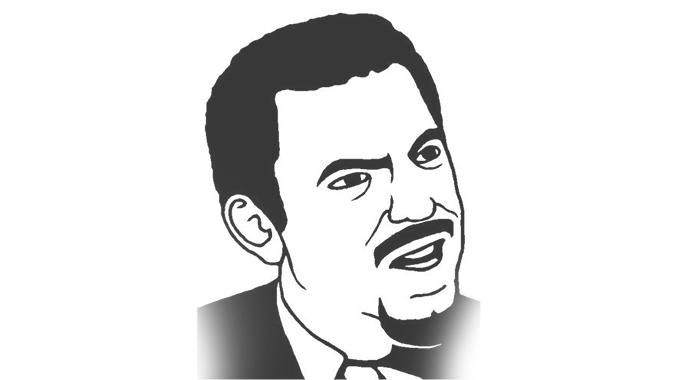 6. Rummy is one of the games that we bet your grandma would have taught you or any elder relative. Being one of the few games that are similar for senior citizens as well as the younger generation, it’s not at all an exaggeration to think that even our grandparents would always want to play this game with us!

But if you don’t have anyone to play with, then you can play rummy online where thousands of players are waiting to engage with you. On RummyCircle, you will always have players as well as great cash incentives. So, begin your game today!