Games24x7 launches campaign for new positioning of RummyCircle« Back 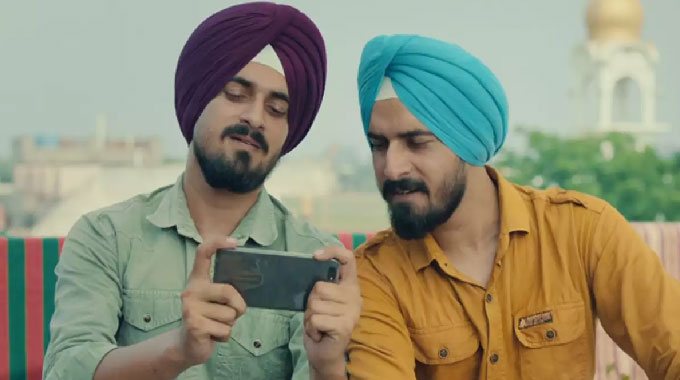 ‘Apna Game Dikhao’ marketing campaign includes a high-decibel television campaign that will air across genres on all leading television channels.

Online gaming company, Games24x7 has launched a 360° marketing campaign for unveiling a new positioning, 'Apna Game Dikhao' for its rummy platform, RummyCircle. It aims to bring out competitiveness of the game among the players and invites players from all over India to join the platform and show off their rummy skills.

The company aims to widen the reach of the campaign through strategic sponsorships and tie-ups with influencers across different regions of the country. The new positioning campaign portrays a myriad of emotions that goes on in the mind of a rummy player while playing the game online. Through a slice-of-life format, the brand film captures the fun, entertainment, and immersive game playing experience that RummyCircle offers.

Apart from Hindi speaking market, customised versions of the TVC will run across major regional channels in West Bengal, Gujarat, Maharashtra, Punjab and Uttar Pradesh. The campaign will also run across all major OTT platforms and YouTube and the new positioning will be further amplified through high-frequency campaigns on social media and other digital platforms.

Arun Iyer, founder and creative partner, Spring Marketing Capital, said, "Rummy Circle's 'Apna Game Dikhao' campaign aims at bringing newer and diverse players into the world of online rummy to test their skills and have fun, just like they would at home."