Kids in 1990’s had limited [but far more engaging] options for entertainment; one of the main factors that attributed to this is: “Non-Availability of internet/smart-devices”. Outdoor & card games became our main source of en 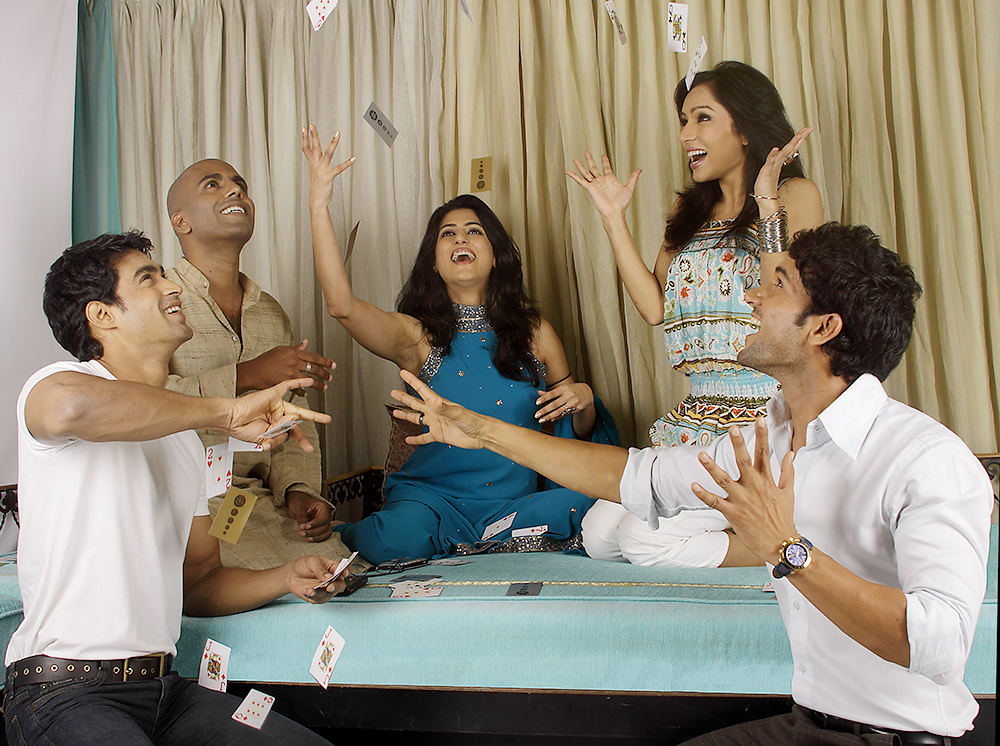 We used to enjoy doing lot of activities i.e. playing outdoor games like cricket, volleyball etc., playing marbles etc. But then the sad times arrive when parents shout at you; the kids when it is afternoon & it is bright and sunny!!! 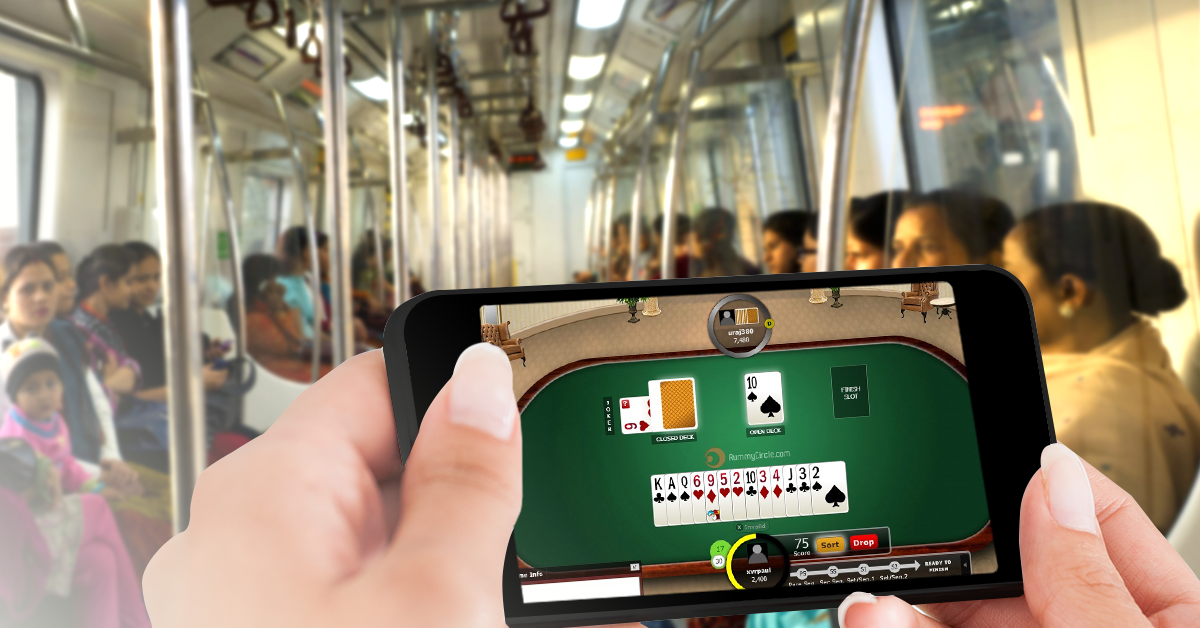 One thing that used to come to the rescue was “Cards” but with the advent of technology & growing use of internet, card games have also taken the “online route” 🙂 One of the card games that have made a special place in our hearts is definitely The Indian Rummy & we are sure that our post would bring reminiscence about those childhood memories.

Rummy is a group of matching card games notable for similar game-play based on the matching cards of the same rank or sequence and same suit. Indian Rummy is similar to the standard Rummy game, the only difference being the number of card dealt: a set of 13 cards is dealt to each player. The conventional rummy was practiced since ancient time & has undergone minor modifications to evolve into the present format.

Indian Rummy is also termed as “Paplu” & it is also one of the favorite past-times of the commuters who spend long hours in Mumbai local trains [we can see a wild smile, you can co-relate to it  🙂 ].

The player to dealer’s right plays first, and play continues counter-clockwise. Each player has the option to pick the top card from the face up discard pile or the top card of the face down stack.

The play ends when any player has a maximum of 13 cards that can form valid combinations. In such a scenario, the player discards the 14th card & declares Rummy and is pronounced “Winner” of the game.

To be honest, there are many games around which can provide us relaxation & happiness. However, there are few games namely chess, rummy etc. where the player needs to get their “Thinking caps” on & have to flex their “Mind muscles” more than other games 🙂 Yes, you read it right, do not re-read … We highlight the “advantages” of playing rummy.

Rummy players have the flexibility to select the card from an open deck [that has been discarded by the previous player] or a closed deck, which is purely based on luck. Since the decisions of picking the “next” card have to be taken in a “zipper of time” hence, it helps improve player’s “time management skills”.

As mentioned in the previous point, the player needs to “remember” the fall of cards of opponent players on the open-deck which would decide the next step i.e. selecting the card from open-deck or closed-deck. As the game gradually progresses, “remembrance of cards in open-deck” becomes more crucial & getting hold of previous cards becomes a “herculean task”. This definitely helps to enhance the mental strength of the player which makes this game a ‘Mind Game’. This helps in increasing the neuron cell production.

At every stage of the game, the player would be posed with questions like “Which Card do I discard”, “Which Card do I select”, “What would be my opponent player’s next step” etc. This means that the player is playing his/her game & also judging opponent’s next step. This definitely acts as a fuel to your visual judging & match concepts. Rational and logical steps have to be taken at every step in the game; which makes Rummy so interesting!!!

Human beings always want to be happy & in today’s fast paced world, we should never leave a single chance to make “ourselves & others” happy 🙂 Rummy is not only a game but it also provides huge levels of re-creation which in-turn would help in relaxation & de-stressing your mind.

What if along with the points mentioned above, we say that the player would also stand a chance to win the prize money? This definitely seems like a “Sone pe Suhaga” i.e. Jackpot.

So, to sum it all Indian Rummy is a killer combination of ‘game-play + luck + mental-strength + decision making + de-stress + making money‘.

So, what are you waiting for? Plan to be next rummy star, play games win prizes with RummyCircle